When you think of shipwrecks on Lake Superior, your first thought may be the SS Edmund Fitzgerald. However, Lake County and Lake Superior carry a deeper history.

In the late 1800s and early 1900s, the Great Lakes (Lake Superior in particular) were very dangerous to sail on. Here are several of the biggest wrecks to take place on Lake Superior.

The ship was en route from Kelley’s Island, Ohio, to Duluth, Minnesota, in 1896. During its voyage, the Samuel P. Ely set out to reach Two Harbors, MN, where it was met with high winds, and the crew struggled to make it into the harbor. Due to the strong winds, the anchors could not hold the Samuel P. Ely in place, and the ship collided with the break wall and proceeded to sink in the early morning hours.

The most notorious shipwreck to happen on Lake Superior was the sinking of the SS Edmund Fitzgerald. On November 10, 1975, the largest ship on the Great Lakes sank to the bottom of Lake Superior, putting an end to the 17-year lifespan of the vessel. The SS Edmund Fitzgerald was found 4 days after sinking on November 14th, 1975. Nearly 45 years after the wreck, references to the vessel can be found throughout the North Shore. 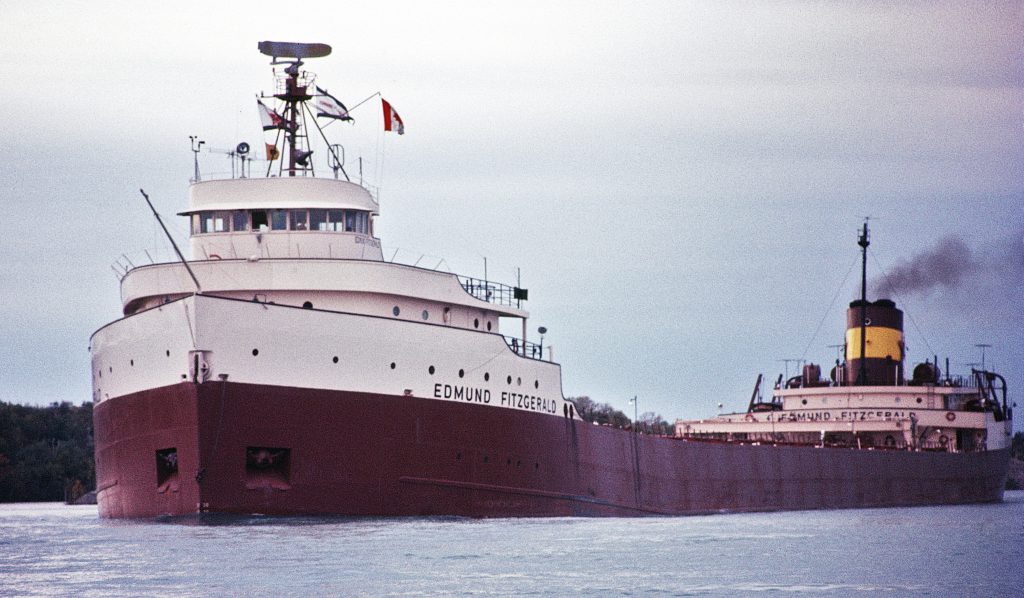