The Edna G tugboat was the last steam-powered tugboat to work the Great Lakes. She was built for the Duluth and Iron Range Railroad in 1856 for around $35,000. Her primary role was to assist ore boats of all kinds in and out of the harbor. She was officially retired in 1980, and now the museum tugboat sits in Agate Bay in Two Harbors, MN. The president of the D & IR Railroad named the tugboat Edna G after his daughter, Edna. 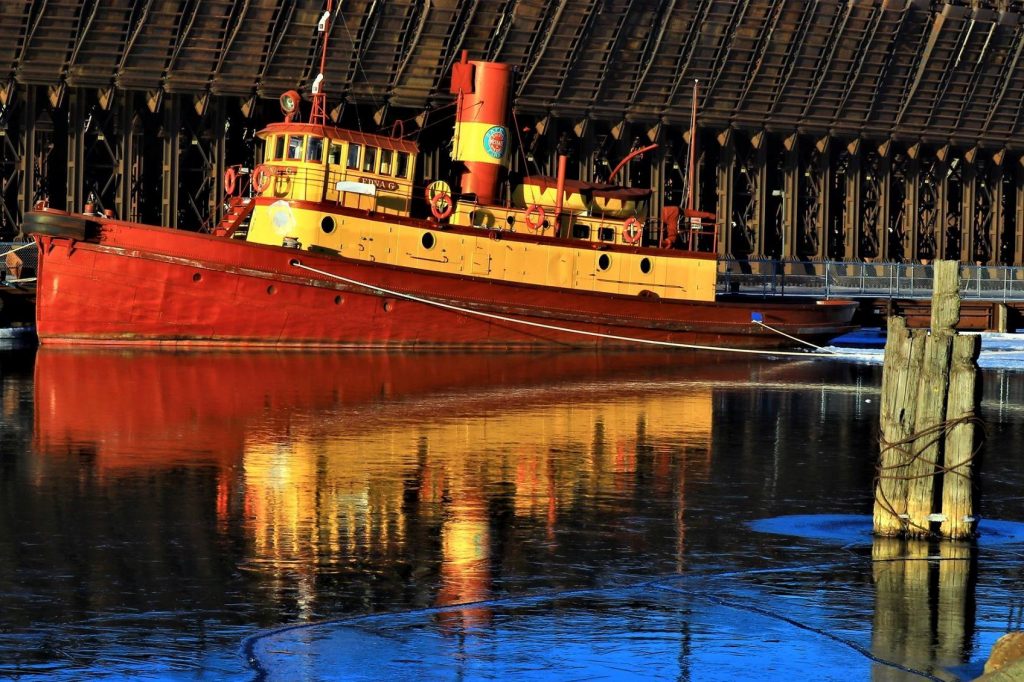 Edna G was built to service the North Shore shipping industry. However, after two short years in Two Harbors, she was summoned by the US government to the east coast during WWI to haul coal barges. After the war, she came back to her home in Lake Superior. In 1931 during the Great Depression, Edna G was idled but returned to service in 1933. On December 30, 1980, the Lake Superior tugboat made her final tow and is now a historical museum ship docked in Agate Bay in Two Harbors, MN.

Source: Friends of the Edna G

According to historical logbooks, Edna G accommodated touring passengers. For the time, her interior was quite lavish: she featured polished birch paneling and brass fittings. The crew included a cook, and the living quarters could host 4-5 passengers.

“One newspaper article from the early 20th century recalls that a Senator, a Congressman, and other high-ranking officials took the tug for a weeklong fishing junket on the North Shore.”

Saving Survivors of the Madeira Shipwreck

On November 28, 1905, the worst storm in Great Lakes history hit Lake Superior: The Mataafa storm. On this day, the Madeira was under tow of the William Edenborn. The captain of the Edenborn decided to cut the tow line, thinking that the Madeira had a better chance of surviving the storm if it cast anchor and rode out the storm. However, the Madeira soon crashed into Gold Rock, just north of the present location of Split Rock Lighthouse.

One member of the 10-man crew, Scandinavian Fred Benson, courageously grabbed a line and jumped the ship’s deck to a rock at the base of the cliff. Braving the storm, Benson climbed atop the 60-foot cliff and dropped his rock-weighted line onto Madeira’s deck, rescuing three trapped men. He then dropped a line onto the stern deck, saving five more men. Miraculously, only the first mate lost his life as he tried to climb to safety. Two days later, Edna G rescued the survivors and also recovered the body of the first mate.

Twenty vessels suffered damage from the Mataafa storm. It was then that the Pittsburg Company campaigned for the government-funded construction of the Split Rock Lighthouse, which the government erected in 1910. The light station likely owes its existence to the tragic storm. However, experts predict it wouldn’t have averted such a disastrous storm. 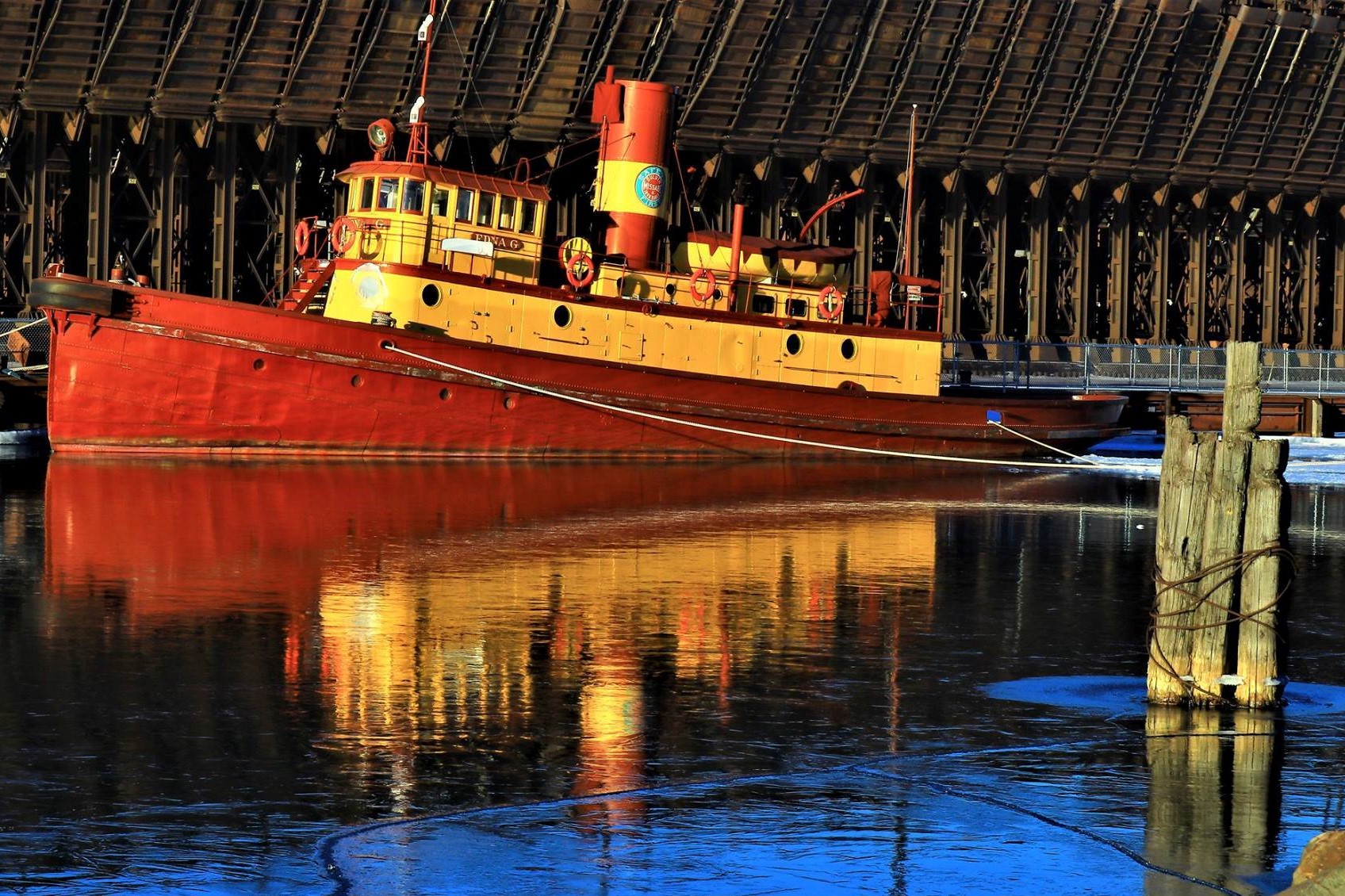 To commemorate the history of the famous tug, the Friends of the Edna G are hosting a weekend-long celebration. Activities include tours aboard the Edna G, games for kids, live entertainment, food, and more! The event will be held August 27-29 in Agate Bay. You can find details and the daily schedule for the event here. Lovin’ Lake County is a proud sponsor of the event.

Friends of the Edna G

Get your copy of the 2020 Lake County Visitor Guide!

Send me the guide!