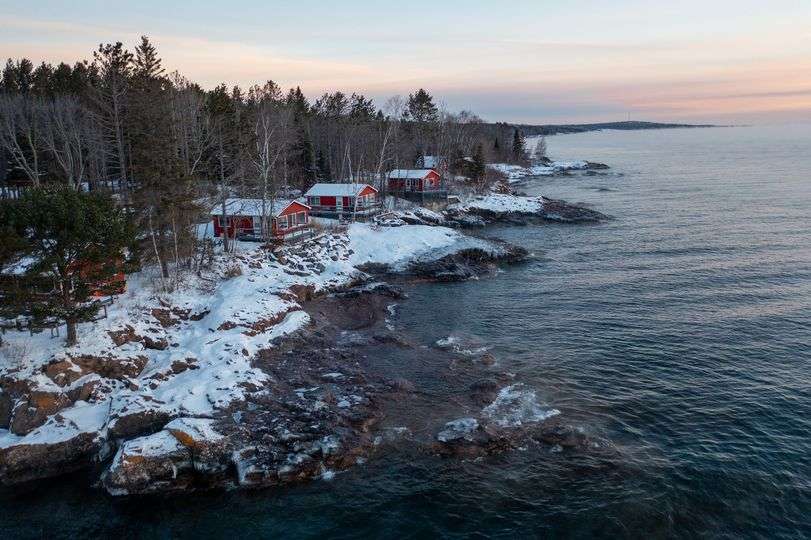 Lake Superior & The Gales of November

“When the gales of November came slashin’.” As most famously illustrated in Gordon Lightfoot’s song, “The Wreck of the Edmund Fitzgerald,” November can bring violent storms creating gale-force winds that cause gigantic waves and fury on Lake Superior. November has notably been the month where dozens of shipwrecks occurred. Perhaps the most violent storm to […]